The AntikultiAtelier  was active between february 2010 and april 2014 in Zurich. In the beginning called „workshop“, lateron „Antikulti-Workshop“, the group worked on cultural/political projects. The group was formed by people who, living in Switzerland, engage with questions of migration and asylum, racism and representation: some being refugees, others migrants or swiss. Initially a joint project between Zurich Autonomous School, the Institute for Art Education at Zurich University of the Arts and the Museum für Gestaltung (Zurich Design Museum), the AntikultiAtelier soon defined itself as an independent collective, working both in institutional as in autonomous spaces (such as the Autonomer Biutisalon, or RAF – Raum für Autonomie und das Ferlernen/space for Autonomy and Unlearning). We focused on a collective practice challenging the (racist/classist/sexist) system that produces the inequity between us.
The name AntikultiAtelier was chosen explicitly to position ourselfes against a celebratory use of multi- and interculturality, especially in a city like Zurich where the folclore celebration of cosmopolitanism clashes with the everyday racist exclusion and violence. The AntikultiAtelier criticises the discourse that fixes people in cultures of their “origin”, no matter how this is defined, and that talks about culture, when the topic is actually politics and human rights. The idea of Antikulti was to use the arts as a means/weapon to have a language for our concerns. Not having the money to attend to cultural events and no access to resources in this society should not keep us from creating these possibilities ourselves: doing culture and realizing own artistic projects.
During the four years of activity of the collective, with changing members, we have produced a series of materials: the Guide on how to stay in Zurich, Texts and reflexions, maps, images and flyers, and videos. These materials, resulting from political work, are available here for everybody working on antiracist perspectives in education, organizing, or culture.
An important element of the AntikultiAtelier was the constant reflexion on the power relations a group such as ours is embedded in: for instance, between people with or without a secure residence permit, or between those who speak the dominant language as first language, and others who are learning it. The group also discussed the power dynamics in the field of art, and positioned itself concerning the problematic production of symbolic capital in art projects with refugees on the back of the people involved. These power relations have to be taken into account also when using the materials of the AntikultiAtelier in other contexts.
We therefore ask, on any occasion of using images and materials of the AntikultiAtelier, to use this text to inform about the collective and the context of the projects.
Eingestellt von nl um 01:37 Keine Kommentare: 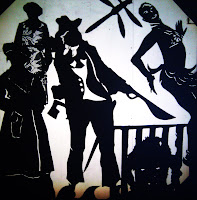 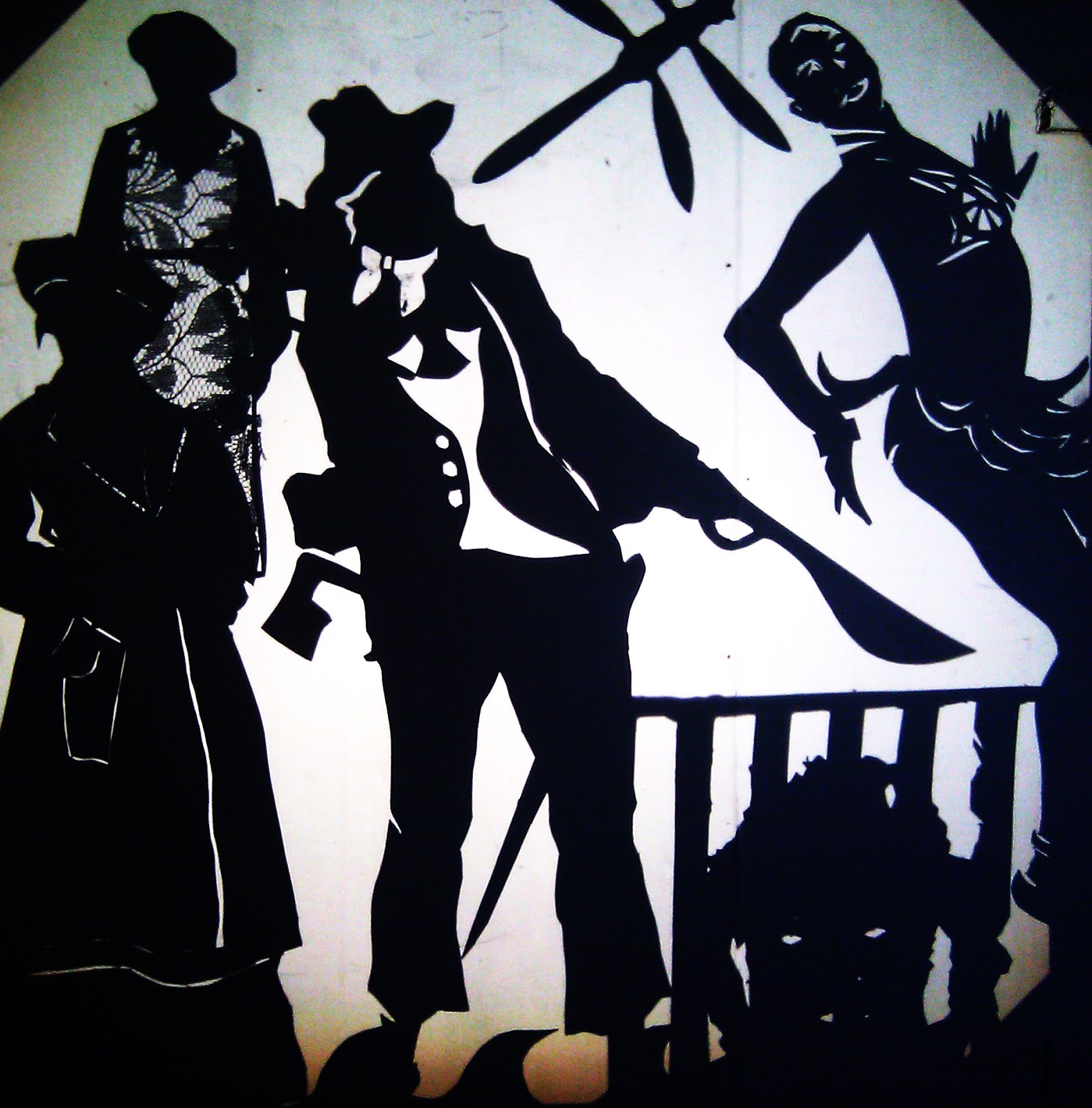